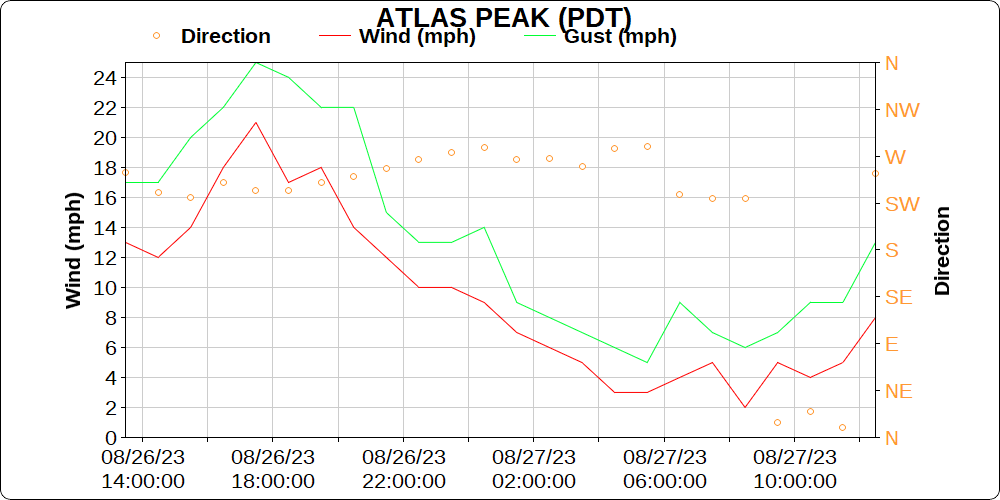 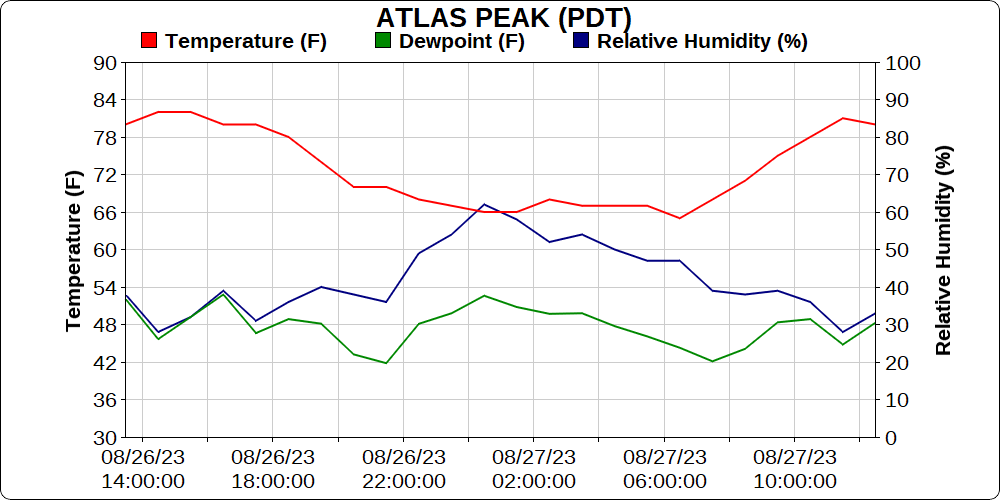 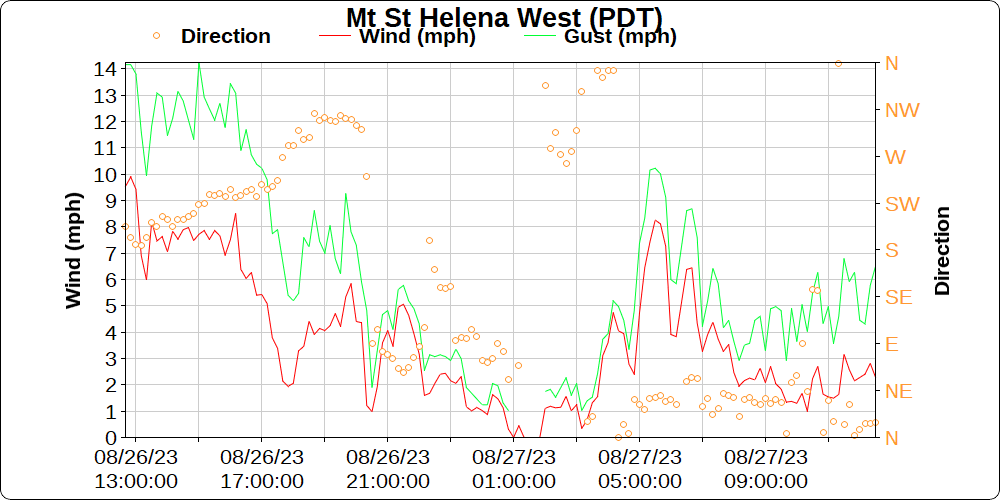 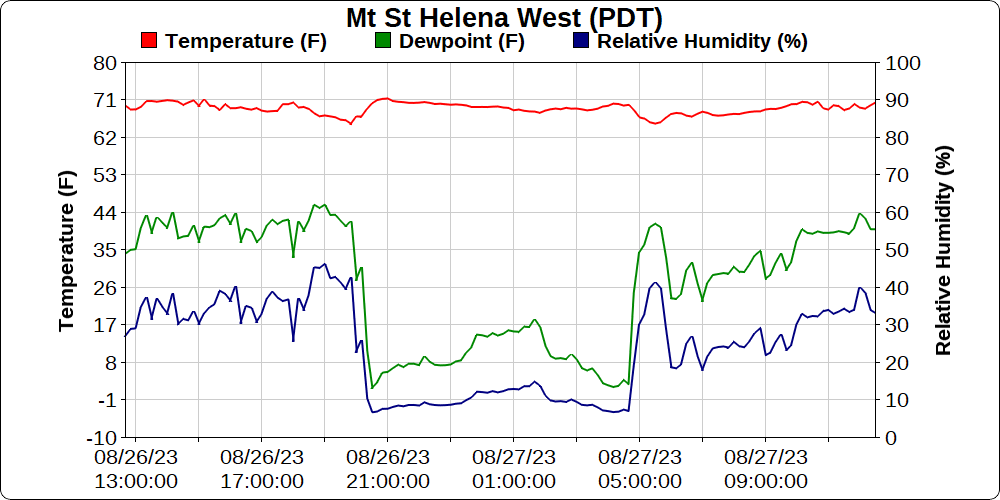 Thank you for looking

county seat of Napa County, California. It is the principal city of the Napa county Metropolitan Statistical Area, which encompasses Napa county. As of the 2000 census, the city had a total population of 72,585. The area was settled in the 1830s. It was incorporated as a city in 1872.

Napa River overflowed and flooded the entire downtown area and thousands of acres all over Napa County. More than 4,000 residents were evacuated and 1,000 homes were flooded or destroyed.  The flood of 12/31/05 was the 23rd serious flood on the Napa River on record since

The Napa River traverses the city on its journey to the San Pablo Bay. The city has conducted a variety of waterfront development along the Napa River including certain fill operations governed by the United States Army Corps of Engineers regulations.[2] The Napa River Flood Project has been in progress since the late 1990s with the goal of mitigating the risk of flooding along a 6-mile stretch of the River and 1 mile of Napa Creek.

The name Napa was probably derived from the name given to a southern Nappan (meaning "Fairy Valley") Indian Village whose people shared the area with elk, deer, grizzlies and panthers for many centuries. At the time of the first recorded exploration into Napa Valley in 1823, the population consisted of hundreds of Indians. Padre Jose Altimura, founder of the mission at Sonoma, led the expedition. Spanish and Mexican control remained until the Bear Flag Revolt, and the valley became one of the first in California to be settled by American farmers, who started arriving in the 1830s.

When California was granted statehood in 1849, Napa Valley was in the Territory of California, District of Sonoma. In 1850 when counties were first organized, Napa became one of the original counties of California, and in 1851 the first courthouse was erected. By 1870 most of the Indians who had inhabited the valley were wiped out by smallpox and other diseases brought by white settlers. The few that remained finally were taken into Alexander Valley, where a few descendants now reside on government reservations.

The City of Napa was founded by Nathan Coombs in 1847. The townsite was surveyed by James M. Hudspeth on property Coombs had received from Nicolas Higuerra, holder of the original Spanish Grant. The first business establishment in the town was a saloon built by Harrison Pierce a former miller at the

Bale Grist Mill. Napa's first general store was opened a year later in 1848 by Joseph P. Thompson. By 1850 the Dophin became the first steamship to navigate the Napa River in order to open another path of commerce.

In the mid 1850s, Napa Main Street rivaled that of many larger cities, with as many as 100 saddle horses tied to the fences on an average afternoon. Hotels were crowded, cash slugs and California coinage were plentiful. Saloons and gambling emporiums were numerous, but culture had also made its debut. The Lyceum movement established a facility and reading room and an agricultural society was started. Two newspapers began publication in the 1850s. The Napa Valley Register made its debut in 1853 and Alexander J. Cox published the Napa County Reporter for the first time on July 4, 1856.

It was the gold rush of the late 1850s that really built Napa City. After the first severe winter in the gold fields, miners sought refuge in the young city from snow, cold, floods and disease. A tent city was erected along Main Street. There was plenty of work in the valley for disillusioned miners. Many cattle ranches were maintained, and the lumber industry had mushroomed. Sawmills in the valley were in operation cutting up timber that was hauled by team to Napa City, then shipped out on the river to Benicia and San Francisco.

In 1858 the great silver rush began in Napa Valley, and miners eagerly flocked to the eastern hills. In the 1860s, mining carried on, in a large scale, with quicksilver mines operating in many areas of Napa County. The most noted mine was the Silverado Mine, near the summit of Mt. St. Helena. The mine was immortalized by Robert Louis Stevenson in his classic The Silverado Squatters.

In 1869 F.A. Sawyer established Sawyer Tanning Company in Napa and was joined in the business by his father B.F. Sawyer a year later. It went on to become the largest tannery west of the Mississippi River.

The Napa State Asylum for the Insane located just south of Napa received its first patients in 1876. The Napa Valley Opera House made its debut on February 13, 1880 with a production of Gilbert and Sullivan’s HMS Pinafore.

Napa had become the primary business and economic center for the Napa Valley by the dawn of the 20th century. As agricultural and wine interests developed north of the city limits much of the light industry, banking, commercial and retail activity in the county evolved within the city of Napa and in earlier times along the Napa River through the historic downtown. Napa Glove Factory was established in 1903 and was the largest plant of its kind west of Chicago. In 1915 Edwin Pridham and Peter L. Jensen invented the moving-coil loudspeaker in their Napa workshop while working on an improvement for the telephone receiver. Pridham and Jensen went on to found the Magnavox Company in 1917

Even today the bulk of the county population lives in the City of Napa. The active economic development program has continued to support the wine and agricultural activities of the Valley to this day.